BASED IN CHICAGO
all images ©Philip Scott Andrews 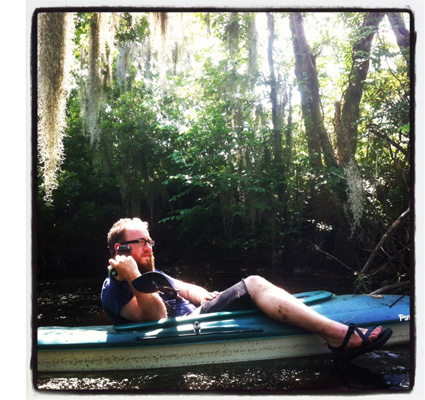 Philip Scott Andrews is a freelance photographer and filmmaker based in Chicago in the Midwestern United States.  He is interested in creating imagery that informs and reminds the public of the state of their culture and environment.  Philip has worked around the world and throughout the United States for clients including the New York Times, Reuters and National Geographic.  His photographs of the end of the U.S. Space Shuttle Program have appeared in The New York Times, The Washington Post Magazine, Wired.com, MSNBC.com, NationalGeographicNews.com and the New York Times Lens Blog.